Today I popped into Bonhams on New Bond Street to check out a selection of pieces from the Lauren Bacall Collection set to go on auction in New York on 31st March. The collection, which is currently on its international tour with stops in Hong Kong, Paris, Los Angeles, and London, was only available to view for five days at Bonhams’ New Bond Street gallery.

It felt really special having the opportunity to view the works owned by Ms Bacall, many of which had personal notes addressed to her from the artists themselves.

Before heeding the call of Hollywood, Betty Becall (her name was changed to Lauren upon landing her first movie contract) was a favorite model of Diana Vreeland. It was her January 1943 Harper’s Bazaar cover photographed by Louise Dahl-Wolfe which caught the attention of Howard Hawks’ wife, Nancy, who urged her husband to screen test Bacall for his upcoming film, To Have and Have Not, which would become Lauren Bacall’s Hollywood debut.

It was during the filming of To Have and Have Not that Lauren Bacall met Humphrey Bogart whom she married on 21st May, 1945. 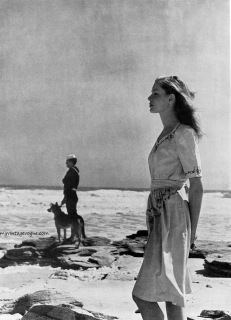 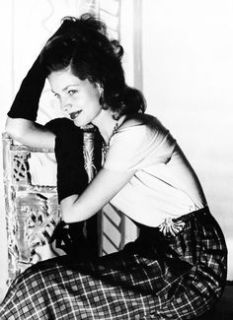 2 thoughts on “The Lauren Bacall Collection at Bonhams”