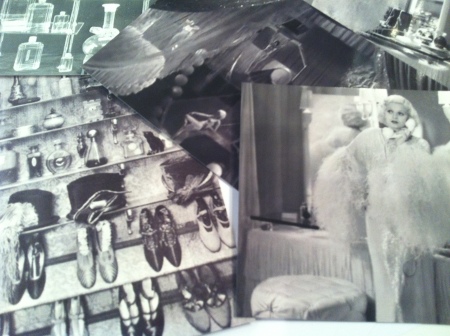 2.  Christian Dior’s Eau Sauvage, composed by Edmond Roudnitska in 1966, was the first fragrance to use Hedione, which was discovered in the late 50’s by Edouard Demole. The group at today’s Vintage Scent Session voted Eau Sauvage most popular, but I have to admit that I preferred Aramis a tiny bit more.  (My personal favorite from today’s Session was Jean Desprez’s Bal a Versailles in case you were wondering, but more on this one later).

I also discovered that prior to starting his career in music, Lindsey Buckingham was a model for one of René Gruau’s Eau Sauvage ad illustrations… 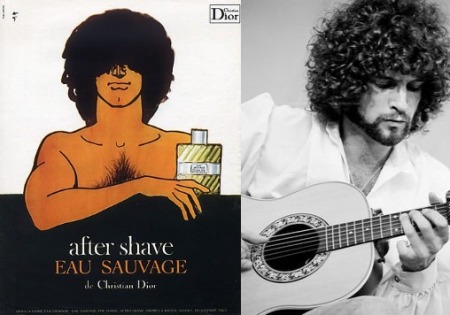 3.  Maryse Guy, better known as Mitsouko, was born in 1943.  She briefly appeared in 1965’s Thunderball as Madame LaPorte and in a string of lesser known 60’s spy films.

4.  Patchouli is in the Mint family. 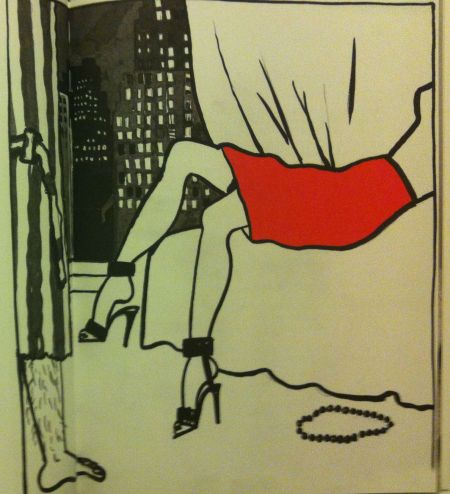 “By that time, although the fragrance was far from finished, I perceived its character and associated it with the woman played by Catherine Deneuve in Luis Buñuel’s “Belle de Jour”.  I often associate scents with people – fictional or real.  Iris Poudre was to express the restrained but fiery sensuality of a sophisticated Parisian woman.” 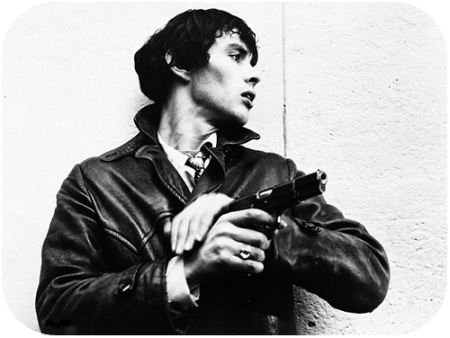 6.  Jean Desprez’s Bal a Versailles was Michael Jackson’s favorite perfume.  Apparently he fell in love with it after receiving it as a gift from Elizabeth Taylor.

In season two of Dynasty, Alexis tries to seduce Blake Carrington by dousing herself in Bal a Versailles, which was Krystal’s favorite perfume. 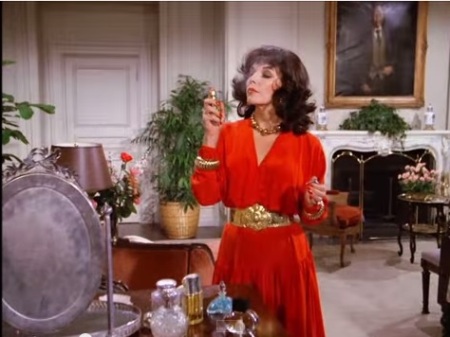 7.  In the late 1960’s Mattel launched a collection of therapy-inducing Kiddle Kolognes… 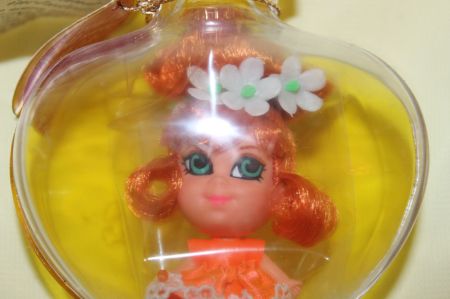 Ironically selling for quite a bit on eBay.

She’s actually dancing in front of statues erected for the 1968 Olympics held in Mexico.