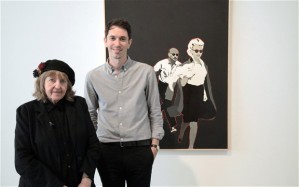 Pop Go the Women is available to view on BBC iPlayer until 17th May. I definitely recommend checking it out! 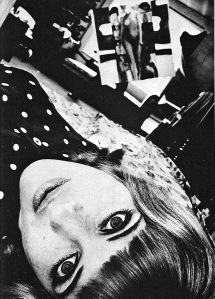